Android or iOS are used by most people nowadays, but the tables are turning, and some of the old players are all set to make a significant comeback. Yes, you’ve guessed it right – we are talking about Linux phones.

Linux phones tend to be a highly reliable and secure system to add to your collection. If you add a Linux-based smartphone to your list, there’s no need to Find a dead iPhone or get worried about Android battery life.

Although Android is built on the Linux kernel, running the authentic version of Linux is something you can’t get enough of.

So, if you’re looking for the best Linux phones to try out as your first or new phone, we’ve put together a list of all the best choices.

The guide also outlines some of the benefits of using Linux-based phones so you can make a worthy choice.

What is a Linux Phone?

Linux for mobile devices, also known as mobile Linux, is the Linux-based operating system on portable devices with a touchscreen.

Smartphones and tablet computers are the most common, but recently, some mobile phones, personal digital assistants, and portable media players with touchscreens have been included.

Linux phones are a recent addition to the Linux range of use, and Google’s Android operating system pioneered the concept.

Moreover, these don’t require a magnetic charging cable for the phone, making them an excellent choice for users.

Why Do You Need to Use Linux-Based Phones?

Before getting into the list of the best Linux phones, let’s first understand some of their benefits.

The pure experience is one of the numerous reasons users prefer Linux to alternative operating systems.

Vanilla Android experiences are popular among Android fans, such as those available in phones like the Google Pixel.

Bloatware is rare, if at all, on Linux mobile devices. That encourages smooth operations and, more importantly, creates an open environment.

While your Android or iPhone may get slow, a Linux Smartphones distribution is unlikely to do so.

We tell you that the Linux phone will never be slow.

Android and iOS, without a doubt, have the most extensive and well-known app stores. Nonetheless, desktop app compatibility is available on mobile Linux.

As a result, Linux devices can run OpenOffice, LibreOffice, and Rhythmbox. Moreover, you can use the reverse phone lookup to retrieve the required information.

4. Upgrades to the Operating System

OS updates for Android operating systems are intermittent at best. Upgrades are dependent on both the device and the carrier.

Mobile Linux, on the other hand, provides you with regular updates.

Linux can get customized in ways, from operating systems to modular installations. Linux is adaptive and flexible on a small screen.

Plasma Mobile, a Linux-based touchscreen operating system based on Kubuntu, is compatible with the Google Nexus 5.

If you are an android or iOS user and want to use premium app features or in-app purchase features free of cost, then worry not to download AppYeet app for such premium features.

Looking for the best Linux Smartphones? Keep on scrolling to find the 10 best options you can add to your collection without having a second thought.

All of them are worth choosing while offering value for money. 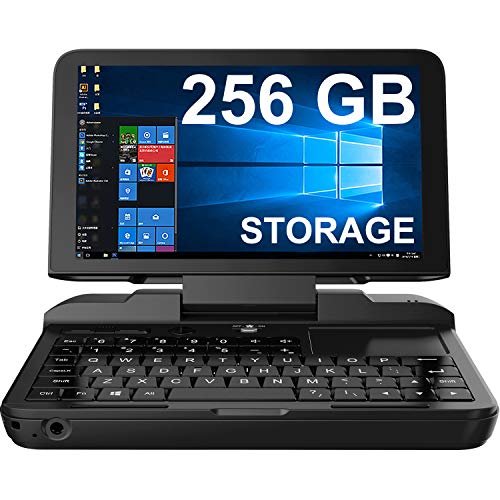 Counted amongst the best Linux phones, the GPD MicroPC is a portable laptop created and built by GPD for industry professionals and mobility scenarios. It is only 440g in weight and contains numerous interfaces.

It is an ideal option for people working in communication, exploration, mining, archaeology, manufacturing, service chain, call centre, business services, government military, and many other industries.

This phone is also a clamshell computer with HDMI, USB, Ethernet, Serial interfaces, and durable construction. 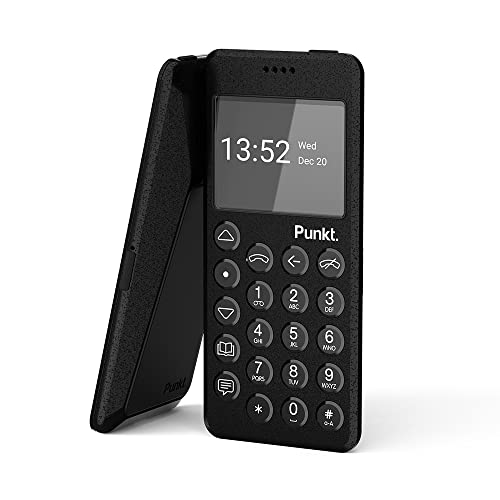 The Punkt MP02 mobile phone is designed to ensure that the technology works for us rather than against us. The concept of privacy gets embedded from the start.

As a voice phone, it moves the focus to spoken communication, which is usually more efficient and always more intimate.

This phone boasts digital security, making it one of the safest Linux smartphones. It is compatible with Signal while enabling people to use the end-to-end encrypted feature.

PinePhone is one of the low-cost Linux phones created by Pine 64, a Canadian startup. Its purpose is to give the user complete control over his mobile device.

Although it comes with Postmarket OS by default, you can locate any OS that works with it. Even though the specification is low, the main focus is user privacy.

Pinephone gets equipped with a quad-core Allwinner A64 CPU. It is available in two capacities: 2GB/16GB and 3GB/32GB. It also features a large 5.95-inch display.

To accommodate the new display and increase heat dissipation, the proportions of the original design got changed.

The PinePhone Pro’s back coating has a premium feel and is designed to prevent oily fingerprints.

Purism is known for its Linux computers and has recently stepped into the smartphones arena. The Librem 5 is the first Linux cell phone to run PureOS.

GPS, dual-band Wifi, Bluetooth, and a 4G network are also supported. Librem 5 has the same number of sensors as Android devices.

The Librem 5 USA has the same functionalities and presence as the Librem 5, but all devices will get produced in a United States institution.

The entire mobile will be constructed in the United States, using the same manufacturing procedure as the Librem 5 devkits in 2018 and the Librem Key in 2019.

The Librem 5 USA, produced in the United States, will come with a user-replaceable connection and is quite different from any other free government phone.

You will not forfeit your place in the queue if you convert your existing Librem 5 order to a Librem 5 USA purchase.

With the unlocked bootloader on the Pro1 X, you can load other popular operating systems like Lineage and Ubuntu Touch.

The Pro1 X Linus phone 2022 has a one-of-a-kind design that blends a modern touchscreen smartphone with the added convenience of a landscape physical keyboard.

The advantages of both physical and virtual keyboards get combined in one slim, attractive, and wonderfully constructed device for users.

Split-screen multitasking is made easy with the slide-out landscape physical keyboard and massive 5.99-inch AMOLED display.

Another new Linux cell phone on the market is the Volla phone. This smartphone got crowdfunded and is equipped with cutting-edge technology.

They used the Mediatek Helio P23 processor with 4GB of RAM. Aside from that, there are two pre-installed operating systems: Volla OS, which gets based on Android, and Ubuntu Touch.

You can utilize any of them because you don’t need a Google account to use the services.

It also comes with a pre-installed VPN service and solution for security.

The Volla Phone X is user-friendly and provides constant privacy protection. According to the IP68 specification, it is dust and splashes water-resistant.

With the springboard, quick menu, and collections, you may experience the new simplicity through a minimalist design and a new operational idea.

One of the best Linux phones, it allows you to use vital apps in your daily life and have the best of both worlds, exactly how you want it.

You can do chores with lightning-fast access to features and information in just a single motion.

The Cosmo Communicator is an ideal pocket-sized Linux phone 2022. It’s a beautiful tiny PC with a great keyboard, a global dual-SIM mobile phone, and a great camera!

That’s all about it!! These are the most secure Linux phones available on the market.

We’ve gone over the most crucial points so you can make an informed choice without falling into the trap.

Our advice is to choose the one that meets your requirements while being easy on your wallet.

However, if you are looking for the best options, you must go for Librem 5 or Pinephone.

In addition, if you want an all-in-one smartphone, the Cosmo Communicator is an excellent deal.

So, what are you waiting for? Pick the best Linux phones in 2022 of your choice and make a worthy addition to your tech collection.

Viper Play Net Guide – Everything You Need to Know

Best 5 Letter Words with Most Vowels for Wordle

How Can I Stream YouTube on 3G from Android and iOS

ABOUT US
TechSpunk brings you all new honest reviews about upcoming and trending topics of Android, iOS, Windows, Mac, Linux, TV, Top 10 list in the world and so on. Although you can get the best alternatives about Tech and the Internet.
Contact us: nuclearsweb@gmail.com
FOLLOW US
Copyright © 2022 TechSpunk.com, All rights reserved.