If you are an absolute horror flick lover, then these scary games on Roblox are ideal for you and will give you a dose of spook from the very beginning.

Check out the list here and get ready to enjoy a spine-chilling experience.

What is Scary Game on Roblox? Scary games on Roblox are mainly those games that are based on supernatural storylines and involve the appearance of ghosts and other-worldly powers.

Such games are designed for those brave players who are daring enough to face the creepiest creatures.

Most scary and dreadful games are available on the Roblox platform, and gamers can pick their desired option and start playing.

From beginners to pros, these games are introduced for all, and you can select the one that goes well with your adrenaline craving.

To start Roblox gaming, you need to download the Roblox player file to play any Roblox game. Check all about the Robloxplayer.exe file before downloading Roblox.

Have you made up your mind to play the best scary games? If yes, keep on reading and find out a list of the 15 best options worth giving a try. Without further ado, let’s dive right in!! 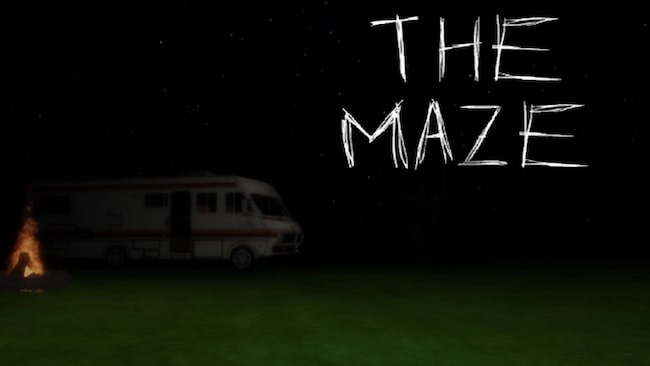 Created by the user HyperSlica, The Maze is one of the top-grade scary games on Roblox to try out. It is an open game where a player can explore a patchwork of tunnels stuffed with creepy skeletons, random rocks, and batteries. To complete the game, one has to find one of the four doors to the outer rings of the maze. 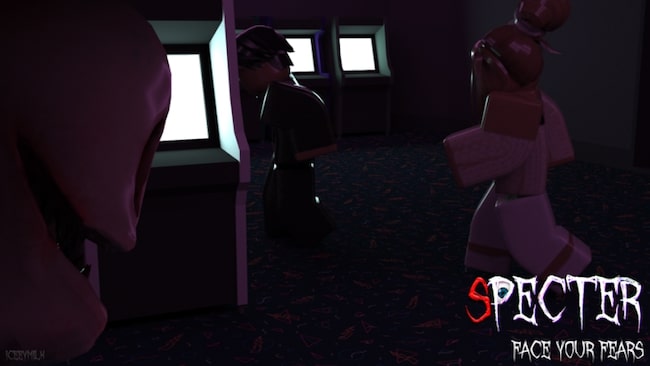 Roblox Specter is one of the simple games with robust and attractive visuals. In this game, players can team up with a maximum of 3 other gamers to find the evidence, discover the paranormal activities, and find the ghost. While playing the game, you get enough chances to earn money to help you purchase those items that will help find the evidence. 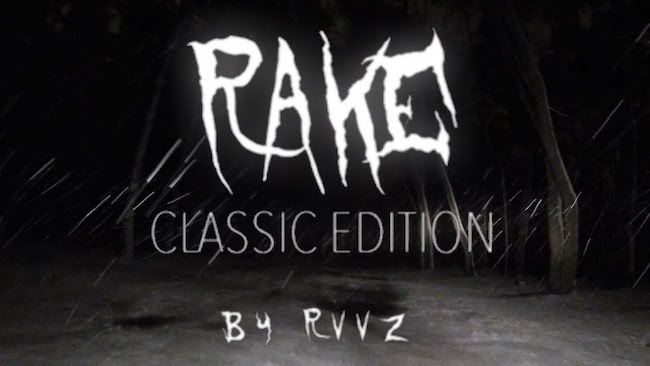 Counted amongst the best scary games on Roblox, The Rake: Classic Editon | Hallows distinct and user-generated 3D experiences to enjoy on Roblox. RVVZ created this game; this game is all about saving yourself from the grey humanoid creepypasta character named The Rake. This game is loaded with several places and multiple gaming modes that add a thrill to this game. 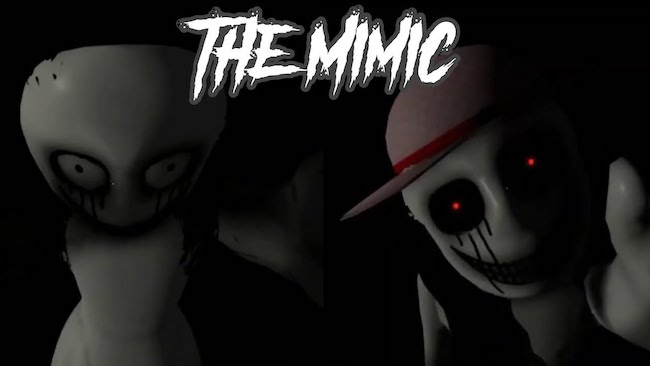 Developed by MUCDICH, The Mimic is a survival horror Roblox game to enjoy. In this game, a monster named The Mimic is inside the abandoned school. Players need to enter the school, search for their lost friends while saving themselves from the deadly and creepy monster. 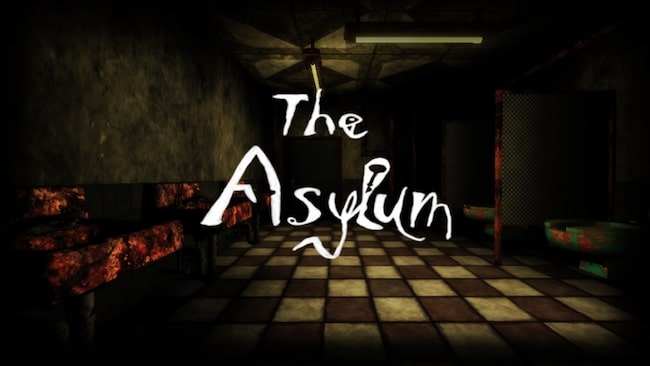 As the name implies, this scary Roblox game is about an abandoned building that used to be an asylum for the mentally insane. Players have to go and save their friends from the creepy creatures. It is one of the scariest games to play on the Roblox platform, and you can play it at your own risk. 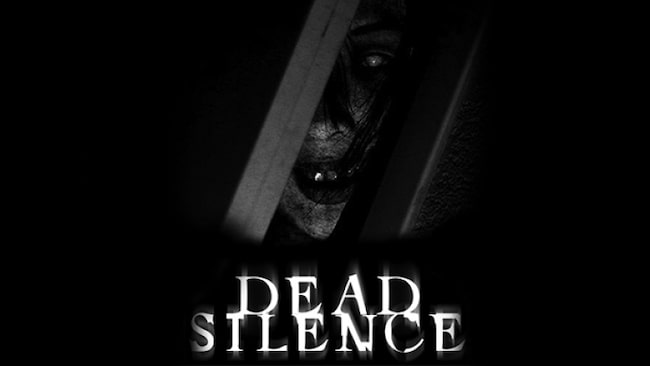 One of the best scary games on Roblox, Dead Silence, will indeed offer you a nerve-wracking experience from the very start. In this horror-based, players will try to investigate the legend Mary S. This game can be played by a maximum of 4 players together. It is created by DoomX10 and is a kind of puzzle game with many keys to find. 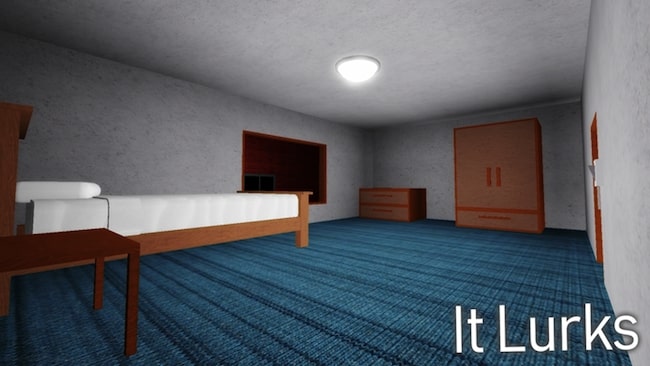 Made by Terribleblox, It Lurks is a single-player horror game on the Roblox platform. The primary point of the game is to survive the nightmares without dying. It includes 6 different chapters, and all of them come with other creepy figures and unimaginable nightmares. It has a secret switch that lies in the basement and reveals a very long hallway. 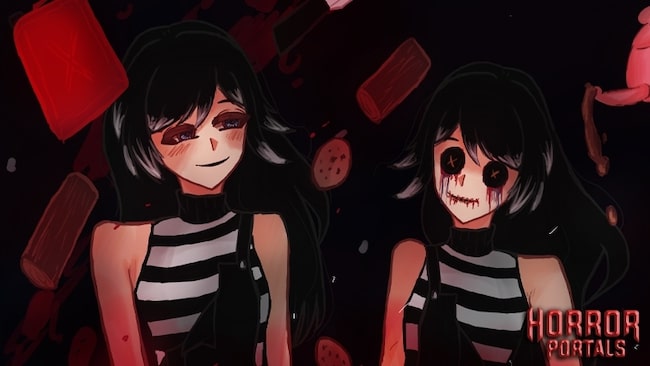 Brought to you by DrDarkmatter, Horror Portals (abbreviated as HP) has three different stories to choose from. These are – Happy Birthday Isabela, Jolly’s Circus, and Holme’s Hospital. Keep in mind that the game of Horror Portals is loaded with various random jumpscares to frighten you inside out. 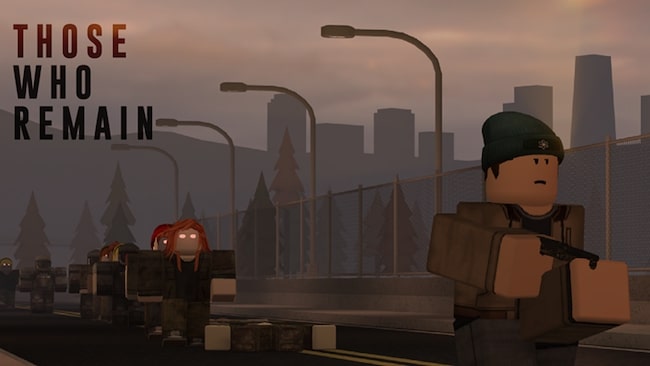 A psychological thriller game that takes place in Dormant (a small town cursed by demons), Those Who Remain is a horror adventure sets in dark and spooky locations. It includes creepy shadow people, bizarre hallucinations, disturbing imagery, bloodstains, and a lot more. The horror feel and darkness that thrive in the corner of every eye will surely make you scared.

10. Cult of the cryptids 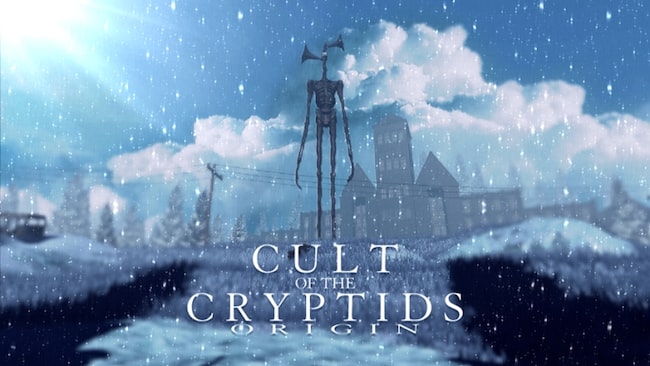 Abbreviated as COTC, The Cult of the Cryptids is one of the well-known scary games on Roblox developed by iDeveloper. The game is currently having 6 different endings, 13 totem locations, and innumerable cryptids. This horror game is a WIP with many updates yet to come, and game passes are being added each month for players. 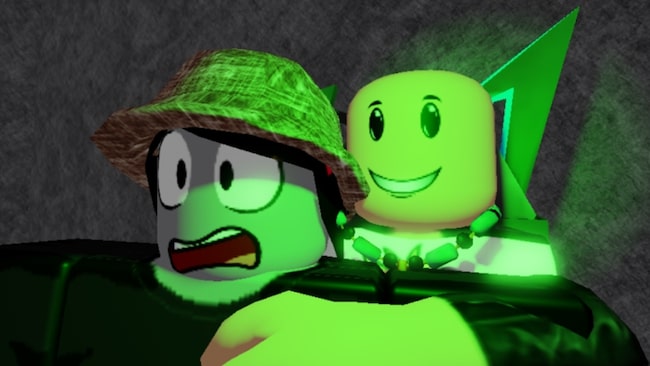 Created by Laughablehaha, Infectious smile is a Roblox horror game in which players try to stop the infection from spreading. This infection can cause gamers to become hostile while also forcing them to wear a fake smile. This game has 21 active users, 484 files, and 129 articles. 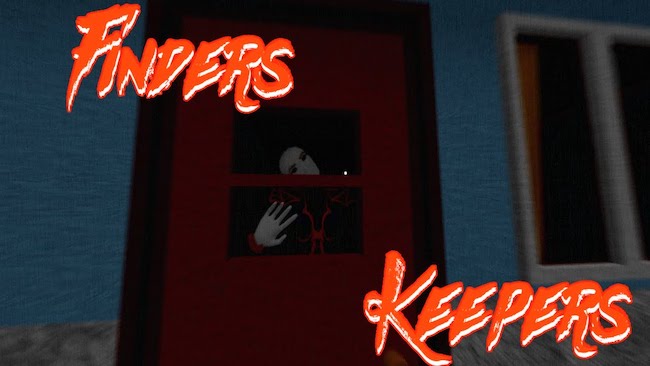 This scary game on Roblox lets you explore the world full of life, allows you to meet different characters, and discover rare loot by using all kinds of tools. It will then allow you to take all your findings back to your house to upgrade the stuff. In this game, gamers have to play the character of cats that try to locate different objects. 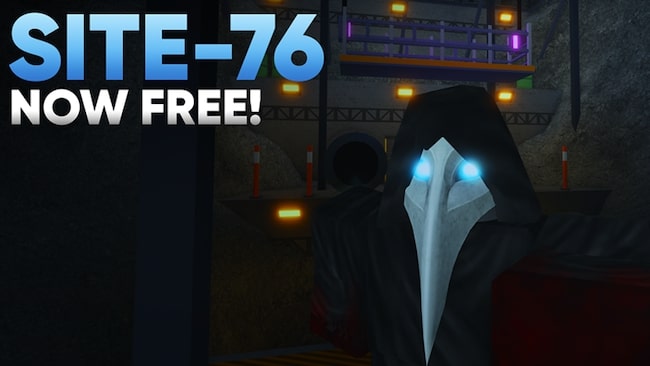 Also known as Site 76, Prison Anomalies is yet another scariest game to enjoy on the Roblox platform. Developed by Yellow Gearworks, this game is heavily inspired by and based on the SCP Universe and the gameplay of Space Station 13. It has three aspects, namely – Foundation, Prisoner, and Chaos Insurgency. The player can either choose any three of them or play as an anomaly. 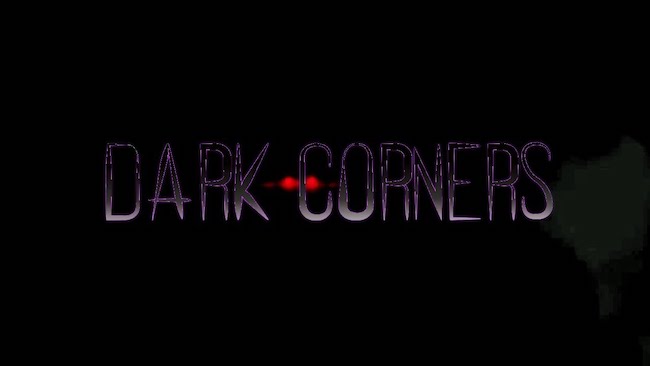 One of the best scary games on Roblox, Dark Corners is a shared collecting horror game. The designers of this game have only one major objective – to scare the player as much as they can. This first-person horror game combines adventure elements and intense action to add some fun. 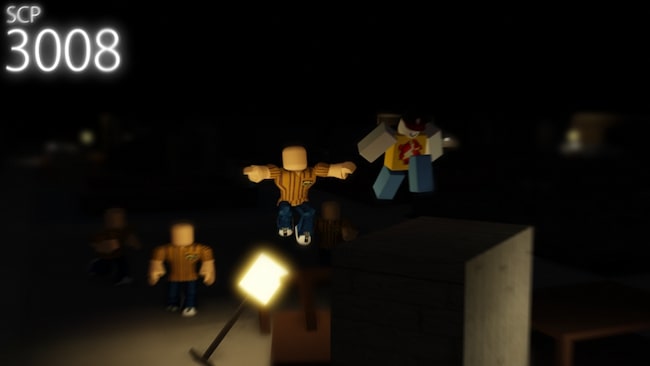 SCP-3008, commonly known as 3008, is one of the famous online horror games that will scare you from the deep within. Developed by Uglyburger0, this survival horror game comes with the sole objective of building a base and survival from employees. While playing the game, players meet other gamers and defend themselves from humanoids, SCP-3008, who become more aggressive at night.

So, this is all about the list of the 15 best scary games on Roblox. We hope you’ve enjoyed reading the same and found it informative. These scary games are mainly designed for those players who love horror animations and enjoy them the most.

All of these options are worth adding to your collection and deserve your attention. Try them now and give your spine a chilling experience in no time.

Best WiFi Analyzer: Everything You Should Know in 2021